"Kiki’s use of words and descriptions is indescribable and weaves a kind of magic around the reader." -ParaNormal Romance Reviews about The Healing Spell 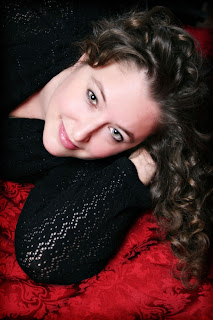 
Ever since she was young, Kiki Howell has loved to listen to a well-woven tale with real characters, inspired plots, and delightful resolutions. Kiki could spend hours lost in a book, and soon she knew that creating lives, loves, and losses with just words had to be the greatest thing that she could do. To that end, she pursued her study of literature and writing, earning a bachelor’s degree in English. She then followed in a Master’s program in Creative Writing.


“After a long break having my boys, I finally just had to write again. And, as soon as I gave the stories the space, they entered it. It’s both awesome and humbling to find the words in my mind become characters on a page and create their lives.”

She has now had over fifty stories published between eleven different publishers.  She could not be more thrilled or grateful to see her creations polished and out in the real world. Please look around. Although, a bit of caution, most of her stories tend to hang out on the graphically sexy side of town.

In May, 2011, Kiki was chosen as an Ohioana Book Festival author for her novel, Torn Asunder. She's also had three flash fiction stories win writing contests. Since the fall of 2013, she's had three novels - Hidden Salem, Salem's Revenge, and What Lies Within Us - hit Amazon Top 100 Bestsellers Lists in several categories like Paranormal, Suspense, Ghosts, Gothic Fiction, and Occult Horror. Most recently, the second in her Salem Series, Salem's Revenge, hit the Top 10 on Amazon in Witch & Wizard Thrillers. In October of 2017, Kiki hit the USA Today Bestsellers List for the first time.

In a different vein, in March 2015, Kiki coordinated and edited her first charity anthology, We Go On, with all proceeds going to veteran's charities. She's also published a children's book.

Kiki resides in the  with her incredibly handsome and talented, singer/songwriter husband and two children. When she is not writing, she is spending time with her family, reading, hiking, watching tv, or knitting. 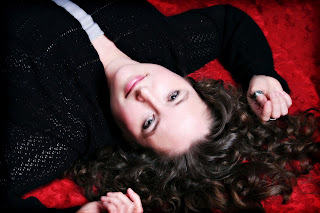 "Kiki has such a way of extracting deep feelings from her readers. She has such a handle on peoples emotions you would almost swear it was an otherworldly talent." ~ Raquel Vega-Grieder about Working Out The Kinks 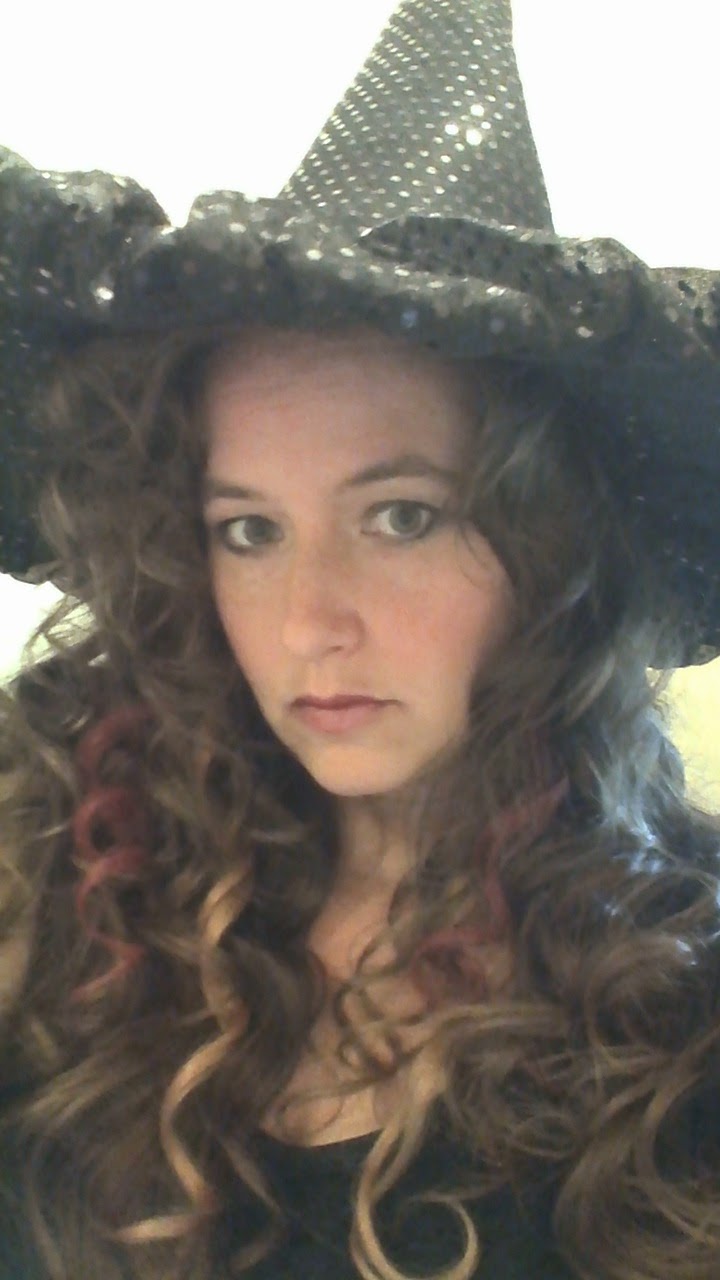 Kiki loves to hear from fans!
Email her at
howell.kiki@gmail.com