A Violent Seduction, A Short Story 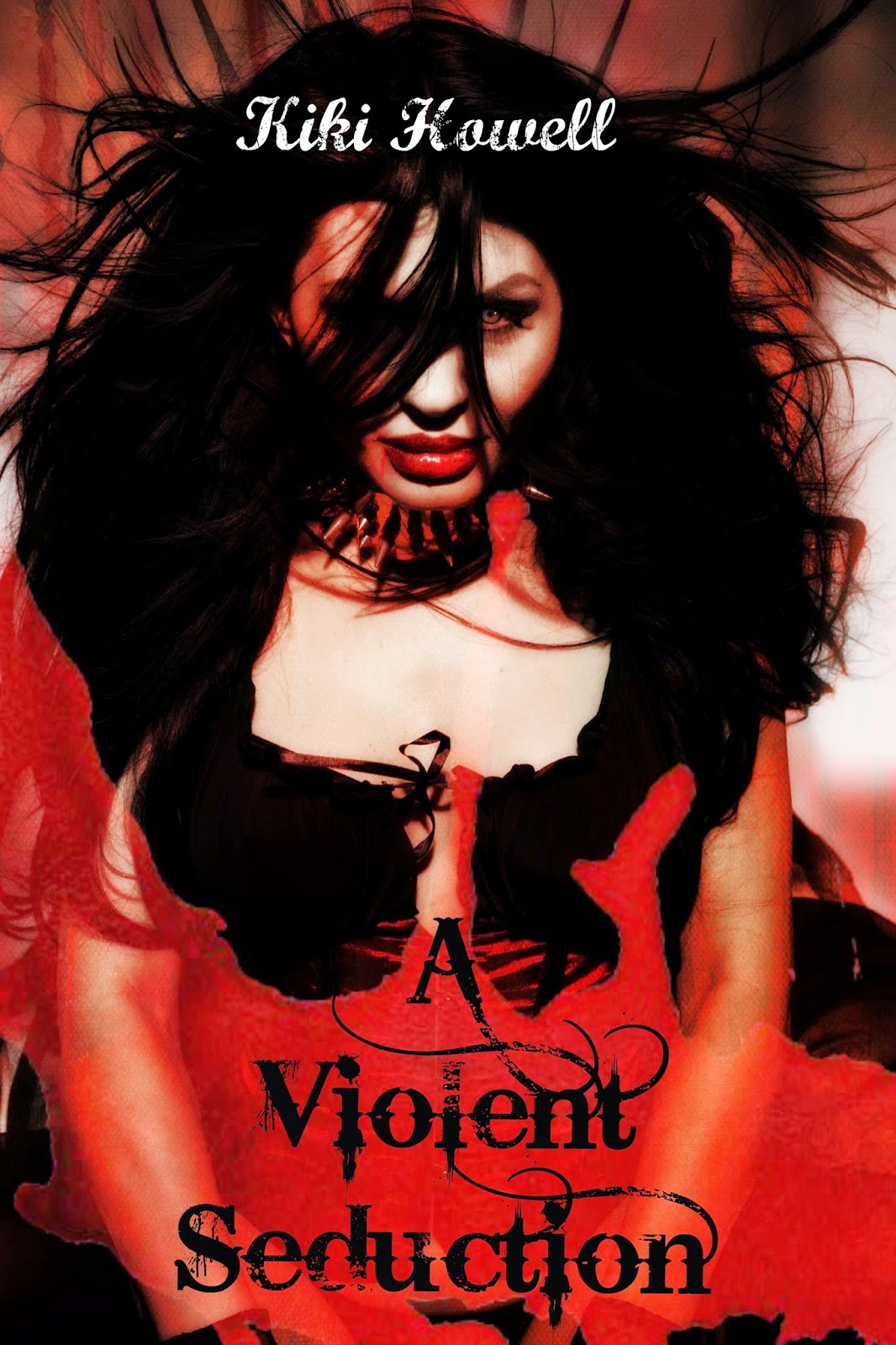 Blurb:
When David stumbles into Myrissa’s Wiccan Supply Shoppe — the man bruised and bloody, complaining of strange occurrences and true night terrors — she agrees to help him. After studying his clouded aura and listening to his story, she believes he’s been cursed, bound to a succubus.

Agreeing to come home with him, cleanse his apartment and try to banish the sexual predator, she gathers her supplies. What she witnesses and battles though proves darker and more seductive, than she could’ve ever imagined. Will her magic be enough? Or will she also fall prey to the dark and violent seduction of a demon?

Warning: This story is Dark Erotica/Dark Fantasy Horror involving a succubus. It contains a mix of sex and violence as well as mind control and magic during such acts.